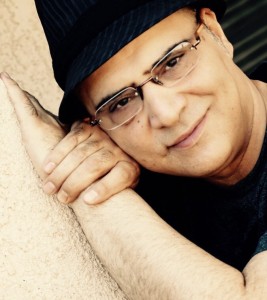 Mehrdad Asemani went to Hadaf Junior High and then graduated from Hadaf High school before he signed up for the nationwide college entrance exam. Even though he was accepted to the university, he chose to sign up for military service where he served in the Iran-Iraq war for 27 months. During the time he was attending school, he learned music and singing techniques from masters of these fields in Iran.

When Mehrdad realizes that he can not pursue his singing career freely in Iran, he decides to leave Iran in 1992 and goes to Los Angeles. While in Los Angeles, he releases his first album called “Voice of Sun” which becomes an instant hit and he becomes famous in the Persian community all over the world. With his second album called “Pooste Shab” becomes a household name in the Persian community.

Mehrdad has also written many songs for other famous Persian singers living in California. His love for Iran has caused him to write many songs about Iran. In one of his album called “Ghazal”, Mehrdad sings a song, Mahak, for his child “Mehrzad”. Mehrdad loves and adores his family and believes loving family is like loving God.
Mehrdad` s talent in making music brings him together with the Persian Diva “Googoosh” where he works with her on her album called “Q,Q Bang Bang”.

“Antique”, “Khatoon”, “Aroosak”, “Petal- Barge Gol”, “Ghazal”, “Jadooye Eshgh” ,“Snapshot” and “Last News- which he sings a duet song with Googoosh- are his other album 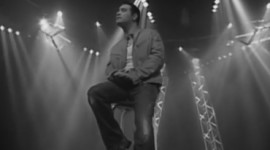 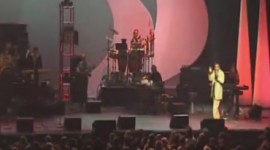 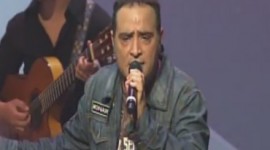 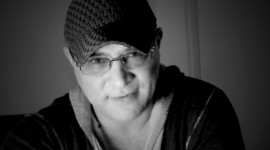 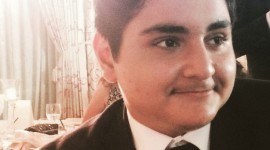 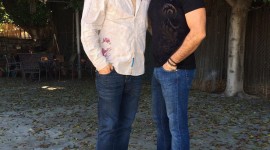